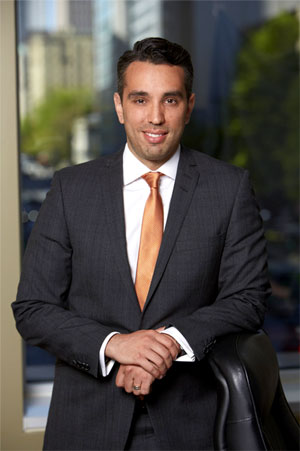 Alexandre Bardoux is a graduate of Université de Montréal and a lawyer registered with the Quebec Bar. He started his career in 2000 with the International Labour Organization (ILO) in Geneva, which seeks the promotion of social justice and international labour standards. Within the ILO, he became familiar with issues related to the mobility of migrant workers throughout the world. He continued his career with Canaccord Capital Corporation in 2002 and specialized in the Immigrant Investors programs. In 2005, he transferred over to Leduc International initially as Director of Business Development and eventually became Director of Operations. For the last decade, Alexandre has developed extensive experience in the field of Canadian and international business immigration.