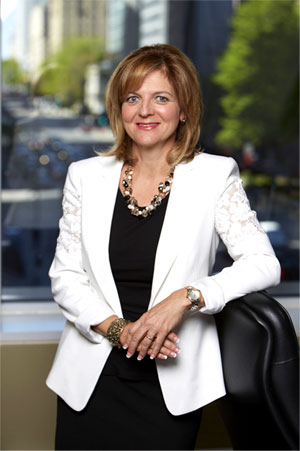 A graduate of McGill University in both Civil and Common Law, she is a registered member of the Quebec Bar since 1986. While in private practice in Montreal, she quickly specialized in corporate and securities law and later in immigration. After working as a lawyer in Paris for five years and becoming member of the Paris Bar, she returned to Montreal in 1994 and joined her father’s brokerage firm. She helped launch the initial Quebec Immigrant Investor Program and soon became an officer and director, handling legal and administrative matters. She is now Vice-President of our firm.