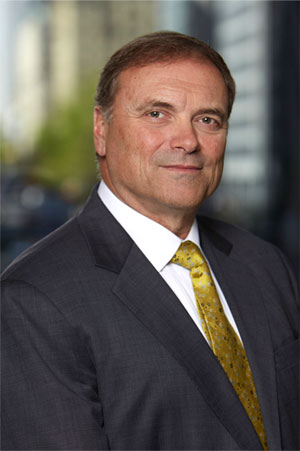 With a background in Political Science and an initial career as an RCMP officer, Alain Nadon worked as a high level civil servant with the Government of Canada from 1974 to 2001. He joined our firm as an immigration specialist and was instrumental in expanding both the Quebec and Canadian Immigrant Investor Programs as well as our network of agents abroad. Today, he is a partner and President and Chief Executive Officer of Leduc International and oversees all its operations. He is in constant contact with the various levels of governments to promote business immigration programs to Canada. He is licensed to sell personal insurance by the Autorité des Marchés Financiers of the Province of Quebec.