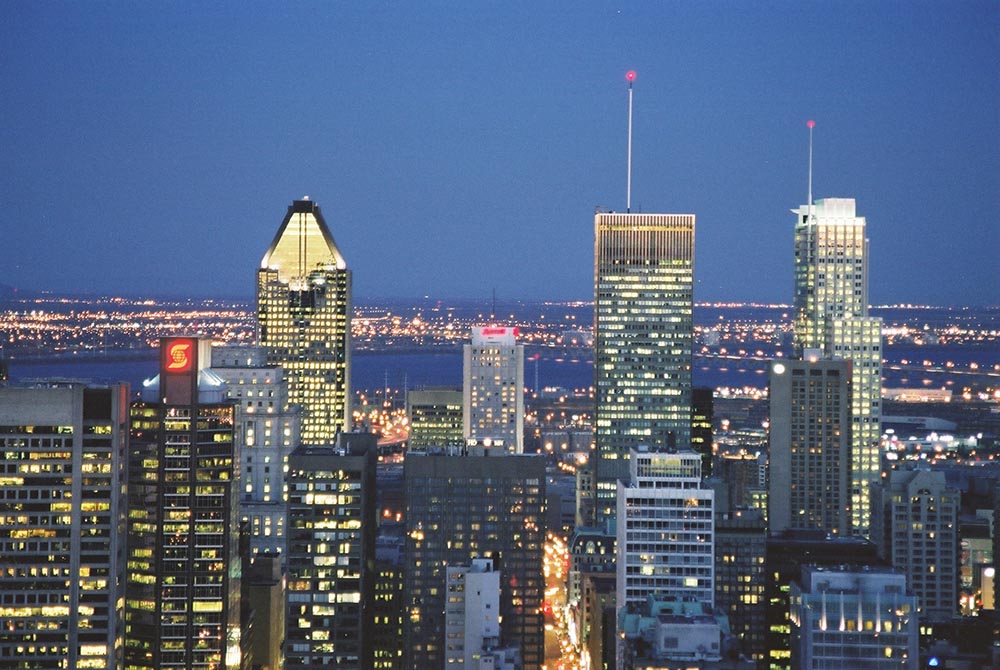 The Quebec Immigrant Investor Program will be reopened to received new applications as of September 8- 19, 2014. The MICC will accept up to 1,750 applications and a maximum of 1,200 for any country.

The Quebec immigrant Investor program is reopening in September 2014, as announced in the Gazette Officielle du Québec, March 26, 2014.

The MICC will proceed with the reopening as follows: