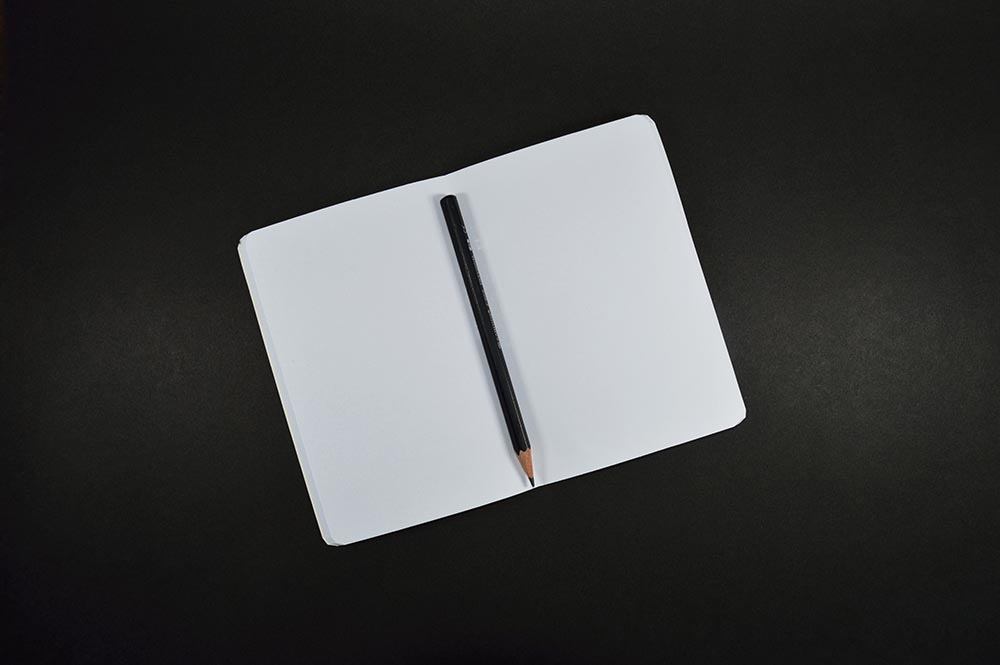 Be one of the first to learn about:

Having graduated with a Law degree from Universite de Montreal in 1989, Natalie became a Quebec Bar member in October 1990. She first worked as a criminal law attorney for 2 years, but then was nominated a Crown Prosecutor for the Province of Quebec in1992. She resigned in 1993 to live and work in China.

While in China, Natalie worked as a Commercial Adviser for the Peninsula Group in Beijing from 1994 to 1996. She then moved to the Philippines, joining the Canaccord Capital Immigrant Investor Program in October 1999 to develop the Chinese market. In 2003, she was assigned to the Middle Eastern market and moved to Dubai to serve our clientele. Natalie relocated to Montreal in October 2012.
Mrs. Rosanna Anobile

She transferred to Leduc International in 2007, with vast experience in business law and business immigration. She has been working closely with our partners in Antigua and Barbuda on the Citizenship by Investment Program.